Someone had to write this album eventually - and Tommy Keyes just has.

Driving past a derelict bar, and remembering the gigs he played there a very long time ago, he finds himself reflecting on the many experiences of his life.

He grows up in an era where childhood summers mean street football and re-enacting TV adventures in neighbours’ gardens. He falls under the spell of rock’n‘roll, but the ending of an economic false dawn finds him making lonely calls home from Australia. He eventually returns to a life of deadlines, targets and parenthood.

The cycle repeats as his children graduate from going to football matches with him to Skyping home from the other side of the world. Most things pass in time, like the music venues he used to play and the old school where his mother taught, but family is the enduring bond in his life.

These songs are the soundtrack to his reflections, from the exuberance of childhood, through the realism of maturity, to the sentimentality of his later years.

His story is not an autobiography, but it’s all drawn from Tommy Keyes' experiences or from his imagined version of the experiences of his compatriots. It may be an amalgam, but it is still a reflection of an Irish life.

NB: To buy the CD directly from this website, use the green Buy Now button. To buy the download, or a CD (with free download) from Bandcamp, use the "buy" button on the song player.

Listen to tracks from An Irish Life below 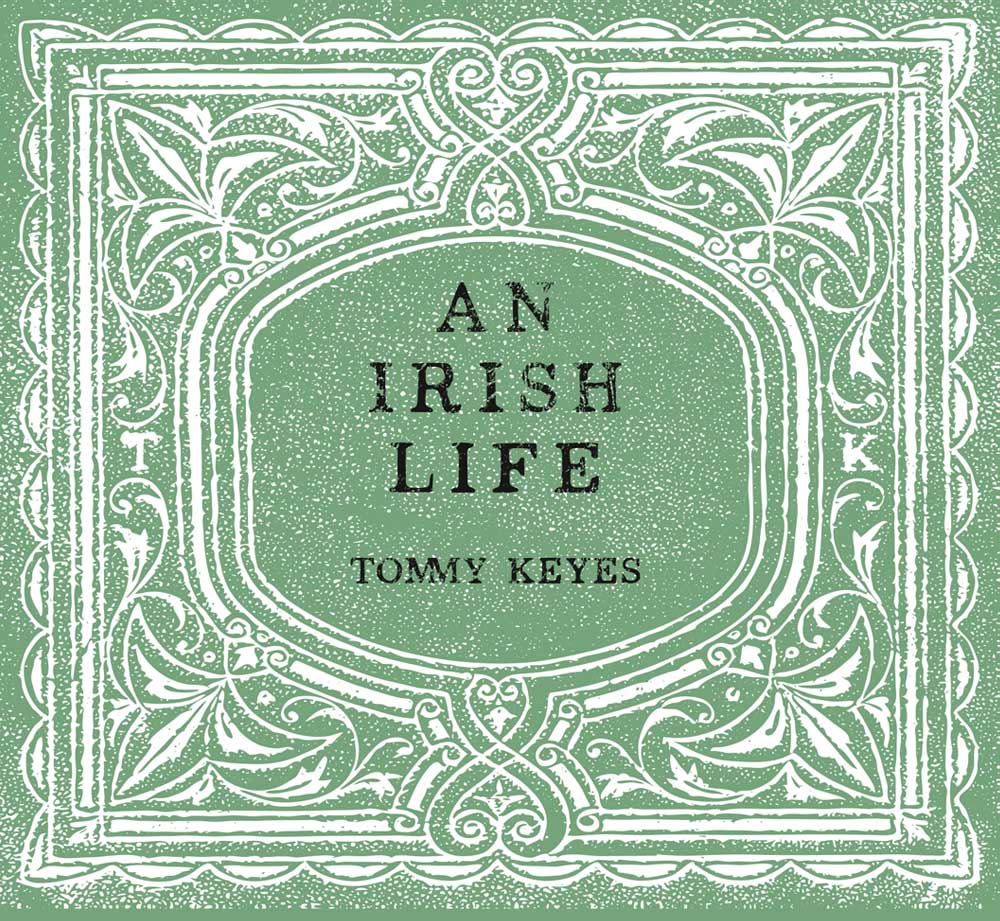