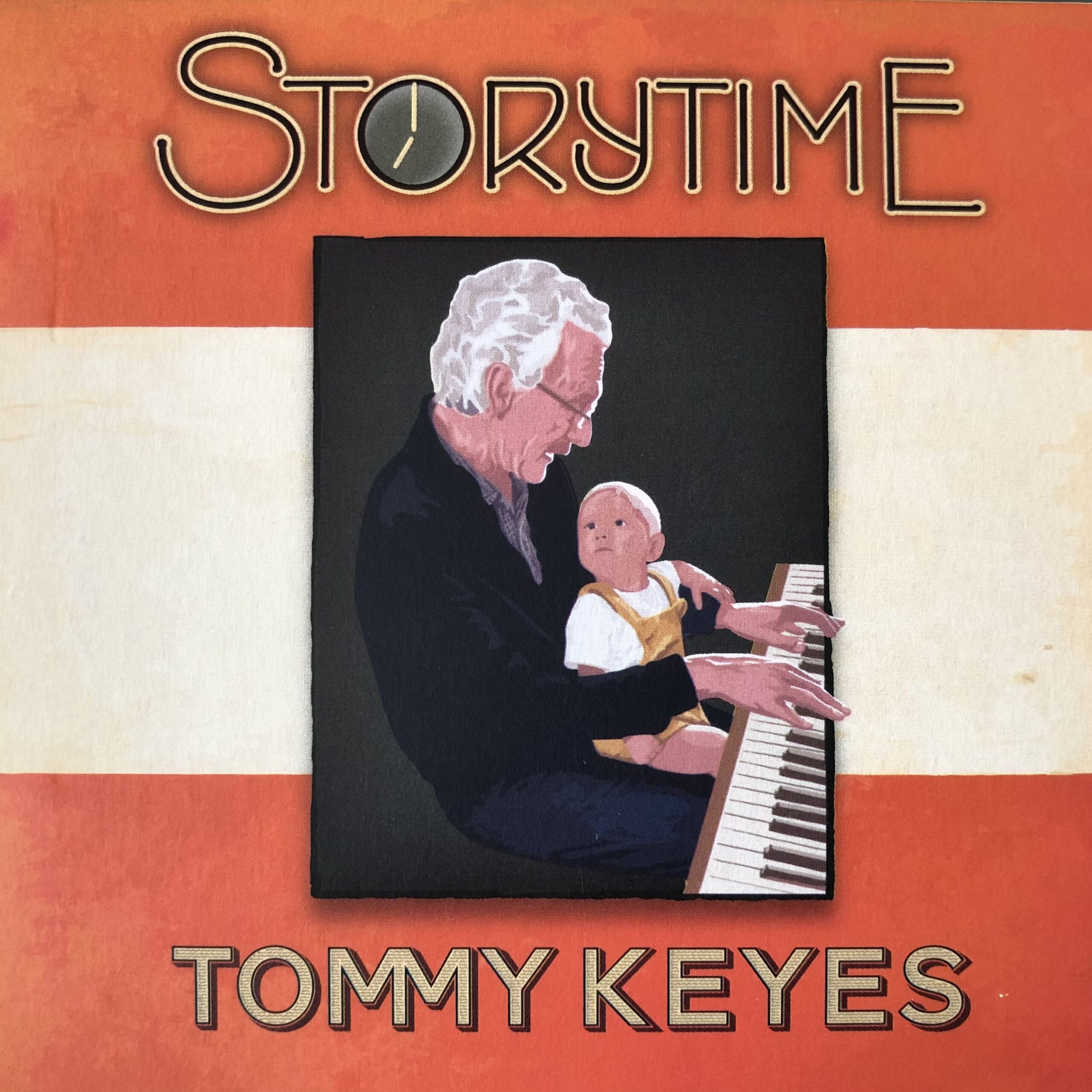 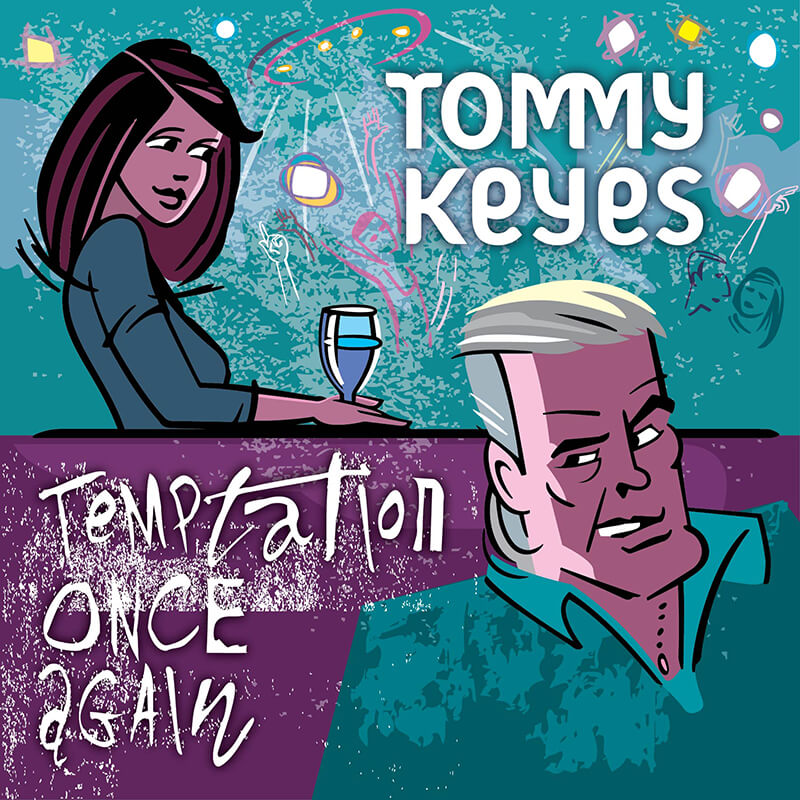 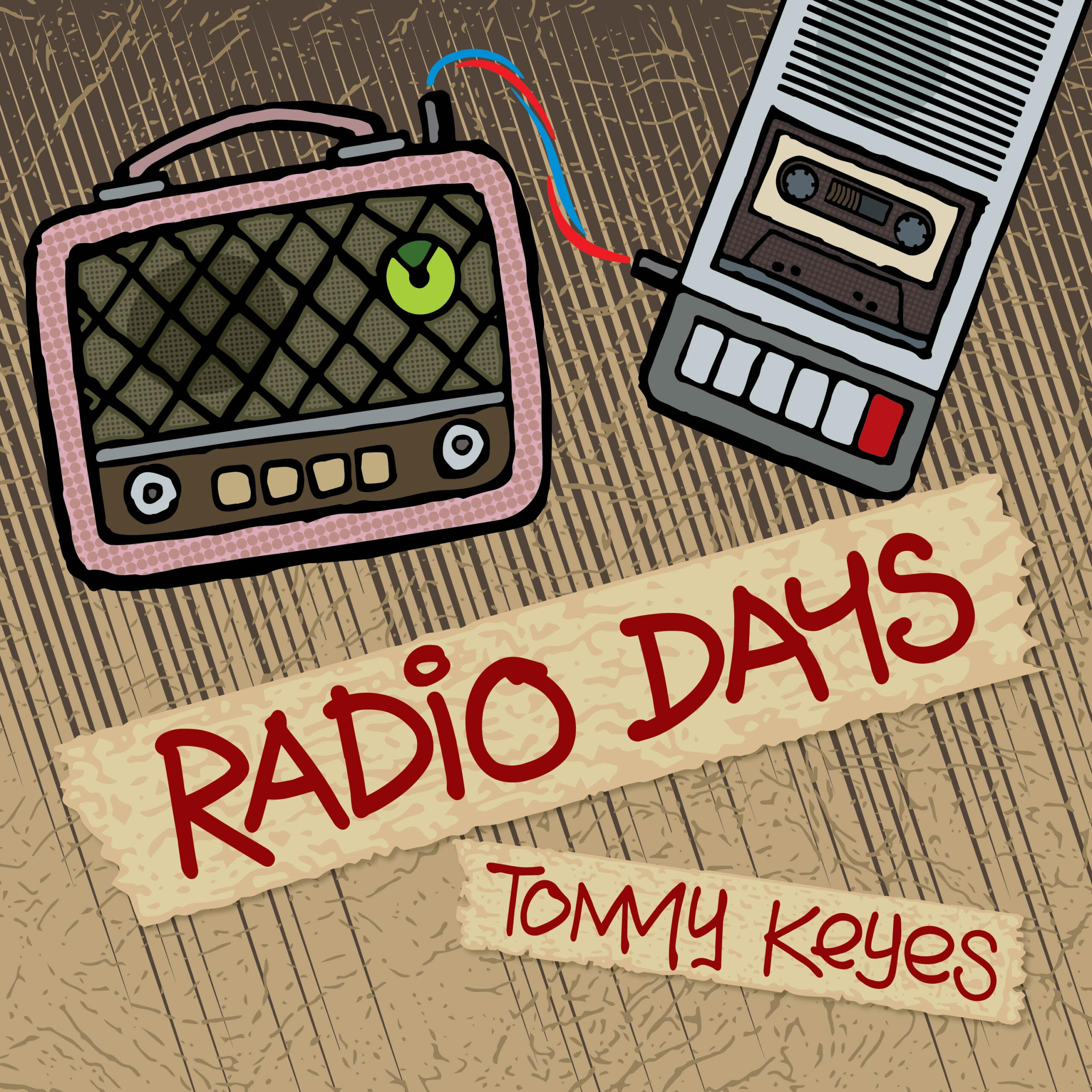 JOIN “THE KEYES RING” FOR FREE AND GET A MONTHLY E-MAIL WITH GOODIES (FREE MP3S, etc) – just send me a message through my Contact form and I’ll do the rest.

Tommy Keyes was the keyboard player for Sidewinder, a mainstay of the Dublin rock scene in the late 1970s, and wrote many of their most popular songs.   Nearly 40 years later, after a career outside music that left no time for gigging, he returned with a repertoire of great songs that defy categorisation.  Rock?  Pop? Blues?  “It’s 1970s singer-songwriter music”, he says, “because that’s what I am.”  Recorded with some of Ireland’s greatest session musicians, his albums are very different from anything else that’s being released these days, but sample some of the songs on this site and you are guaranteed to be hooked.

Chart success came his way when his single Christmas Eve in Dublin climbed to No 1 in the Irish iTunes singer-songwriter chart in November 2017.  His second No 1 arrived with Walk Away in September 2020 and he achieved further top spots with Any Other World in January 2021, Radio Days in July 2021 and The Emigrants’ Blues in August 2021.  His biggest chart success to date came in July 2022 when Suzi Quatro (Teenage Discos ’73) hit No 1 in the overall iTunes chart (all genres).

His music has attracted plaudits from critics and musicians at home and abroad.

“I like it. He has captured the feel of the sound of the seventies” –  Pop/rock legend Suzi Quatro

” Lyrically there are so many moments that take the breath away with many wise, witty observations and memories. Musically, the melodies and top class musicianship bring to mind some of the greats of the golden age of 1970’s songwriters. It’s a gem of an album.” Radio Days review by Martin Bridgeman (presenter, KCLR)

“I love your voice and your writing. You are a talent”  Genya Ravan (rock legend and presenter on Little Steven’s Underground Garage)

“He’s got the chops, stellar sidemen and a repertoire that charts a life in music”.   Ageing With Attitude review by Eamon Carr (The Herald)

“Ageing with Attitude…a raft of classy songs that roam widely across the mainstream genres of pop, rock and his first love rock’n’roll……Keyes’ unerring musical instincts are underpinned by a band of experienced and equally inventive musicians…..strings arranged by Rob Molumby provide warmth and musical zest”.  Jackie Hayden (Hot Press)

“Tommy Keyes may well have been around the music scene for a while but for me he is a “new discovery”. Well-crafted, interesting original songs, inspired by life, love and living.”      Niall Toner, RTE

“The album is brimful of catchy hooks, the musically-sensitive Keyes is admirably-served by his hand-picked band, and the vocal support from Ellen O’Mahony and others is top-notch. With Temptation Once Again Keyes shows that celebrating life while also facing the downsides of human nature are not mutually exclusive.”     Jackie Hayden (Hot Press)

“A man who exudes a classic Seventies songwriting style… a sophisticated set that, as US radio bosses say, suits all day parts”       Temptation Once Again review by Eamon Carr (The Herald)

“Just as there’s a lived-in quality to Keyes’ voice there’s an appealing sense of reality about his songs…..8/10”      Hot Press

“Crammed with gems, from the soundtrack to a life vividly conjured”      Blogdelosmuertos

“Brings back a sound that has been away for far too long”   Beatvyne.com

“Songs are healing, loving and full of that wonderful nostalgic meandering that is where imagination and dreams live…brilliant”    Paul O’Toole – singer/songwriter (Scarecrow)

“Tommy could be the Irish version of Louis Armstrong, Randy Newman or at times Tom Waits, take your pick!  Yes it is that good!”   thisdrinkinglife.com